I understand the basics of mapping a hardware controller like a knob or wheel to an Ebo FX parameter. What options are there for controlling FX params from MIDI notes in a track?

If this isn’t a feature within Ebo, I’d value any suggestions about any Live, M4L or Max tools or strategies that might provide a useful translation of MIDI notes to control values.

Thanks from New Mexico, USA!

I like to do this all the time. Its possible to do that with midi notes and M4L devices. The one you want is “Max Api CtrlMIDInote” (I´ve included a screenshot).

Create a midi track that you´re going to route midi notes. On the same track load an instance of the Max Api device and set data mode to “pitch” and trigger to “note on”. Map it to the parameter on your ebosuite plugin that controls the position of the visual element. The visual element will then move position depending on the pitch of the midi notes you play. Two things to note, visual position is usually controlled by two parameters, X and Y. So if you want to control left and right movement as well as up and down movement you will need to have a Max Api device for both X and Y seperately. Another thing is that you will need to define what your lowest pitch note will be and the highest pitch note will be that will control your visual element. e.g if your midi keyboard lowest note is C-1 and the highest note is C5 for example, then you will need to set this on the Max Api device on the “Range” on the left so that the max api device is calibrated to your keyboard. If you don´t want to use the whole keyboard range to control the parameter you can define a smaller range on the max api device e.g C0 to B0.

Then to control the duration the visual element is displayed you need another instance of the Max Api device. Set Data to “Vel” and Trigger to “Note”. Map the device to either the Track Activator or the volume fader of the Ebosuite video track which will turn the video on or off. Importantly, you will need to make sure all your incoming midi notes are 127 velocity as the parameter control is velocity sensitive. You can acheive this by using. a midi velocity device (stock ableton device) with the Fix 127 preset. Seeing as you just want two states (on and off) an incoming held note at 127 velocity is going to turn the visual element on for the duration of the note, and a note off at velocity 0 is going to turn off the visual element. It will funciton the same way with any pitch too so it doesn´t matter what key you hold. So it can work in conjuntion with the other devices.

If you´re not using a midi keyboard or controller, you can also draw in midi notes in clips.

Another trick. If you want the video to fade in and fade out when hold a note and let go you can use the “smooth” parameter on the max api device to set a short fade time. Can make things look smoother.

Note, for this, you will need to have mapped the max api device to the volume fader of the ebosuite video track (not the track activator button).

O man you solved problems I forgot I had, thanks so much!

Check out these free M4L devices. I think they are very usefull for you. 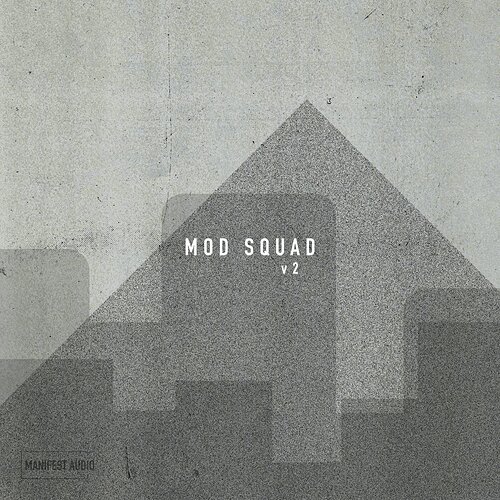 Thanks all… checking it all out!